In a typical season, Berkshire will play around 25 games. The Bears play one of the most competitive schedules in New England with games against the top Div. I teams in Eastern and Western New England. The members of this program pride themselves on building a foundation where character and teamwork are the focus. Players develop their skill sets while working within a team and learning how to play the game at a faster pace. The skills the players learn on and off the ice will help them attain their aspirations of playing at the next level while also setting them up for success outside of the ice rink.

The Bears enjoy practicing and playing home games at the Jackman L. Stewart Athletic Center, a state-of-the-art athletic center with two sheets of ice, one Olympic sized and the other an NHL rink, a fitness and training center, and spacious locker rooms. 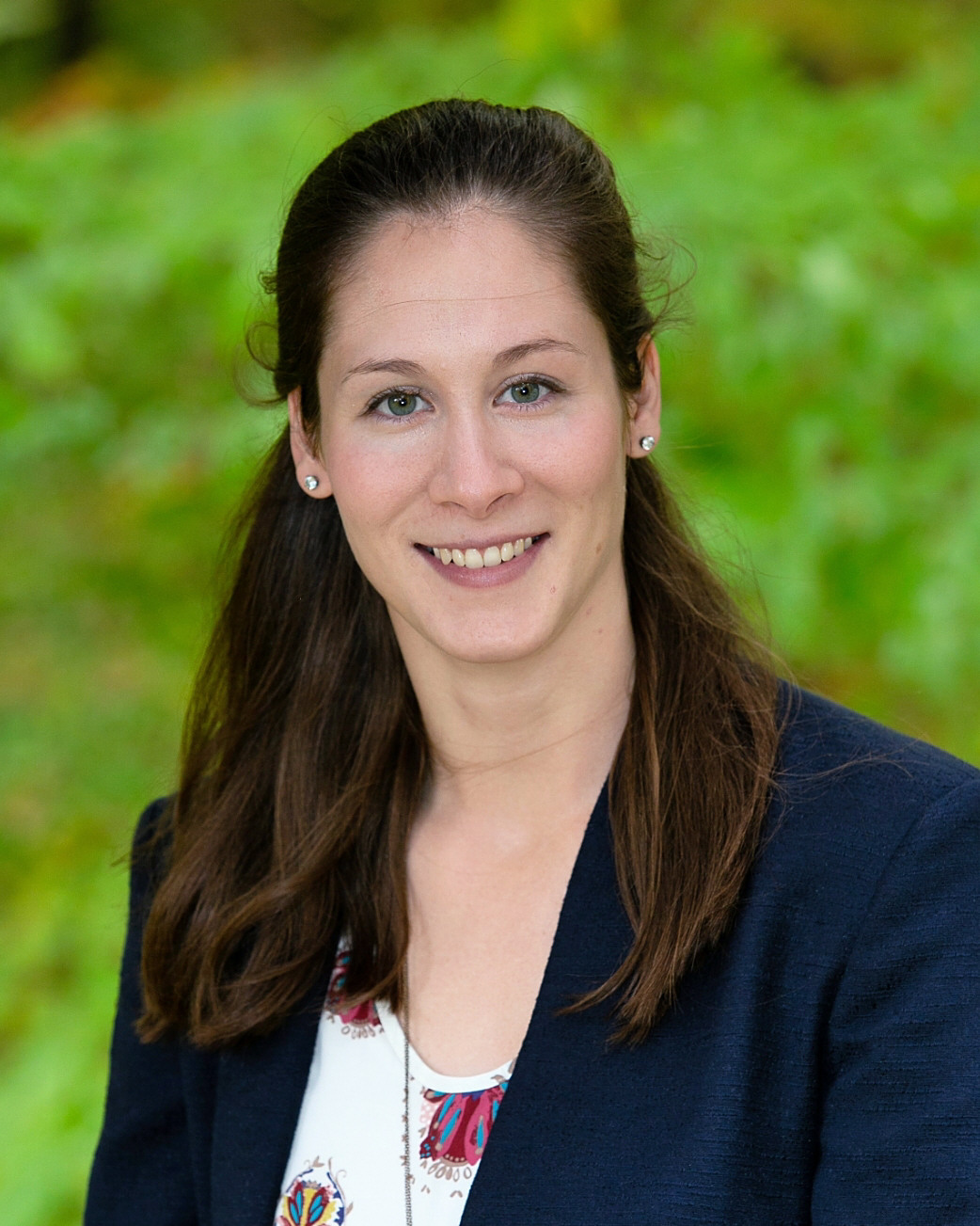 Coach Lisa Marshall joined Berkshire in 2018 after leading Vermont Academy to the New England Preparatory School Athletic Council Division II Championship. Prior to coaching the Wildcats, Coach Marshall served as an assistant coach at Rochester Institute of Technology and Penn State University, where she was responsible for all recruiting efforts, practice planning, and implementation.

A graduate of Phillips Exeter Academy and Elmira College, Ms. Marshall was named to the College Hockey America Academic All-Star Team and the ECAC West All-Academic Team. In addition to her coaching duties, she will serve as Assistant Director of Admission and live on campus.