The 2016 All-School Read focused on race in America through the lens of Between the World and Me by Ta-Nehisi Coates. The powerful book had received national attention when it was published the previous fall and was that year’s winner of the National Book Award for Nonfiction. Coates is a national correspondent for The Atlantic, where he writes about social issues and politics and is perhaps best known for his influential writing on race in America. 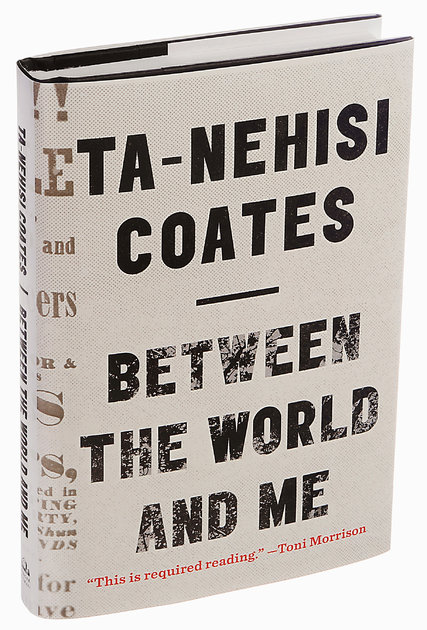 Between the World and Me is Coates’s book-length essay told in the form of a letter to his teenaged son. Eloquent and thought-provoking, it covers topics ranging from the Civil War through the Civil Rights movement to recent violence that has been all too prevalent in contemporary society. The book supports Berkshire’s commitment to diversity, a tenant of Berkshire’s mission, as we seek to cultivate a variety of thought, backgrounds and perspectives to enrich our community.

To complement this read, Berkshire invited comedian and political satirist W. Kamau Bell to campus to deliver his solo show “The W. Kamau Bell Curve: Ending Racism in About an Hour.” Host of CNN’s Emmy-nominated show United Shades of America, Bell uses comedy to elicit “uncomfortable” but necessary conversations about race and racism and how our differences unite and divide us. “You don’t end racism by asking people to explain their existence to you,” said Bell. “You can end racism by just being respectful to everyone else’s existence.”

Following his performance, Bell answered questions from students and faculty and later visited classes where faculty led small group discussions. The theme of race in America ran throughout the year with the book’s integration into both the English and history curricula as well as through further programming. Related events included a performance of Defamation, a courtroom drama involving the issues of religion, gender, class and race where the audience becomes the jury and Of Ebony Embers: Vignettes of the Harlem Renaissance, a musical theater production celebrating the lives of the great literary figures of 1920s and ’30s New York, among others.

Bell’s humorous approach to an often difficult topic proved an effective springboard into meaningful and important conversations on campus which reverberated throughout the year and will continue to do so hopefully well beyond our students’ time at Berkshire.

You don’t end racism by asking people to explain their existence to you. You can end racism by just being respectful to everyone else’s existence. W. Kamau Bell